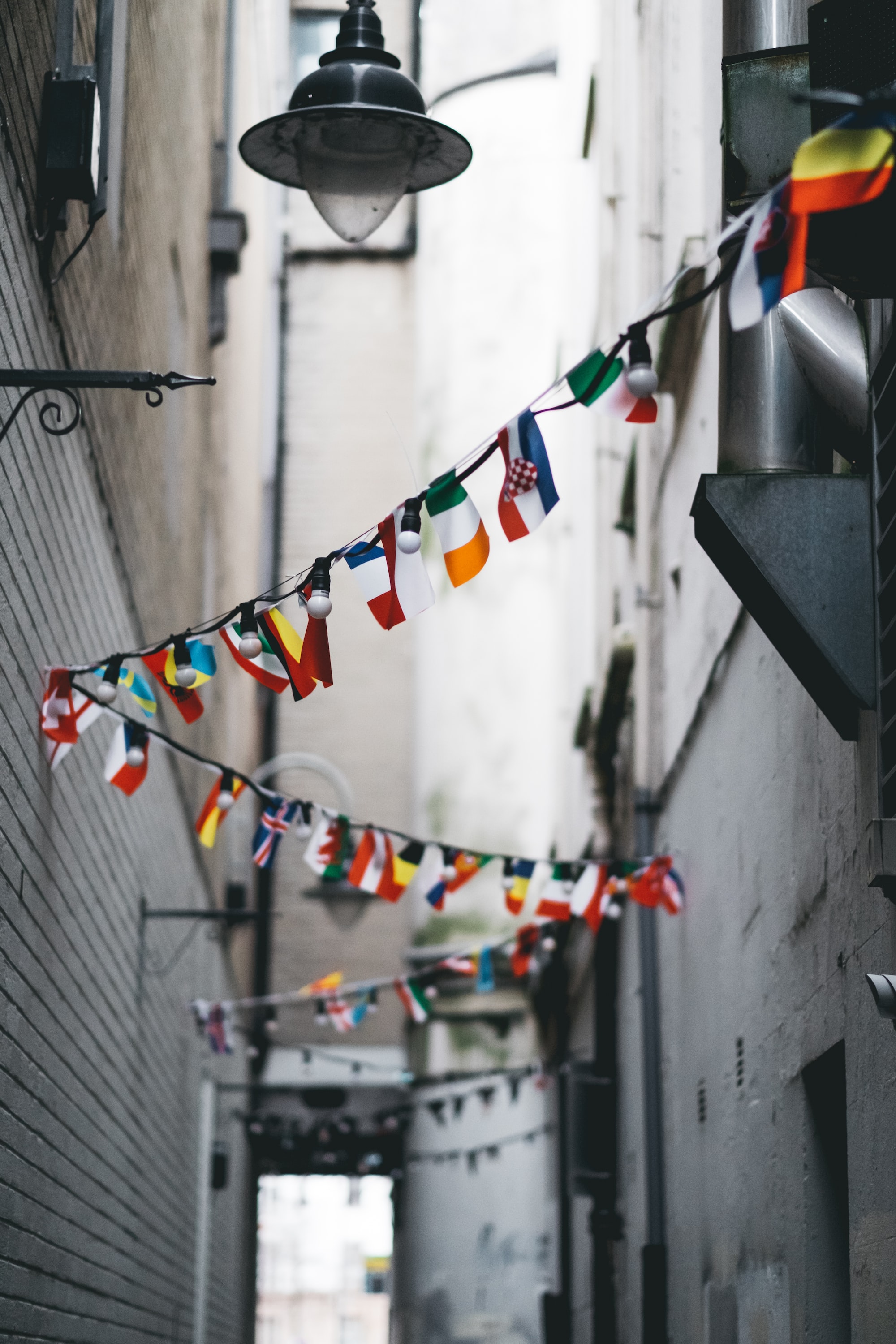 United Nations and Us

Today is United Nations Day, and as defined on www.un.org:

“The United Nations is an international organization founded in 1945 after the Second World War by 51 countries committed to maintaining international peace and security, developing friendly relations among nations and promoting social progress, better living standards and human rights.”

That said, it’s probably not super surprising to learn that there is a whole day dedicated to the UN. I mean it definitely sounds important enough, right? Well, that’s because it is!

You see, the United Nations has four main purposes:

So why is today United Nations Day? Let’s start from the beginning.

Ah yes, it seems like just yesterday. It was January 1st, 1942, New Years Day. Good Ol’ Franklin D. Roosevelt was President of the United States and WWII was inching closer, far be it slowly, to its final battles.

That very same day, the United Nations Declaration was signed during the Arcadia Conference, which was the first military strategy meeting between the US and Britain. Twenty-six countries took part in signing this proclamation to world peace. Among those were:

There were a few other things that happened on this day, for example, the Duke Blue Devils lost to the Oregon State Beavers 20-16 at the 28th Annual Rose Bowl Game and American Country Star, Joseph Allen McDonald or “Country Joe” (as some of you may know him) was born, but we can just address those in another blog post.

Okay, back to the stor...Wait a minute, today isn’t January 1st… Why is today, October 24th, United Nations Day?

Honestly, It couldn’t have come at a better time. It was exactly what we needed, like a tiny glimmer of light shining at the end of a very long, dark, and devastatingly tragic tunnel. WWII was finally over and everything went back to the way it was. Well, not quite, or at all actually. The amount of destruction WWII left behind was almost unbelievable. Lands that were once great nations were left piles of rubble and people who had built lives with a home and family were left homeless, hopeless, and longing for peace. When all of a sudden, in comes the UN, ready and eager to shine and share its light during one of the darkest times in history, to help guide the world to a brighter place.

Today, the United Nations, now made up of 193 Member States, continue to “fight the good fight” by keeping international peace, protecting human rights, delivering aid, advocating for sustainable development, and defending and upholding international laws. It’s become an irreplaceable tool used by governments all around the globe that helps them find areas of agreement and solve the world’s problems together.

So here’s to you, United Nations! The world would be far worse, and definitely less peaceful without ya.

Hurricane ETA and IOTA Final Update: A Heartfelt Thank You and Two Stories from Survivors

What does it take to scale quality?

Leading Through a Divisive Election with Heather Casey, PartnerHero President and COO